Lucky Twins is a 5-reel Microgaming-powered game with an Asian theme. The pokie has just a basic set of features and fast gaming action coupled with bright graphics and good winning opportunities. One can find many reasons to try the pokie but the main incentive is a big jackpot that approaches a stunning $25,000. Follow the cute little twins and find the immense riches that you dream of. There are not too many of the striking features in Lucky Twins but it still keeps true to the Oriental theme, despite its simplicity. Give it a try and enjoy this entertaining and easy-to-play pokie from the pioneering software provider. 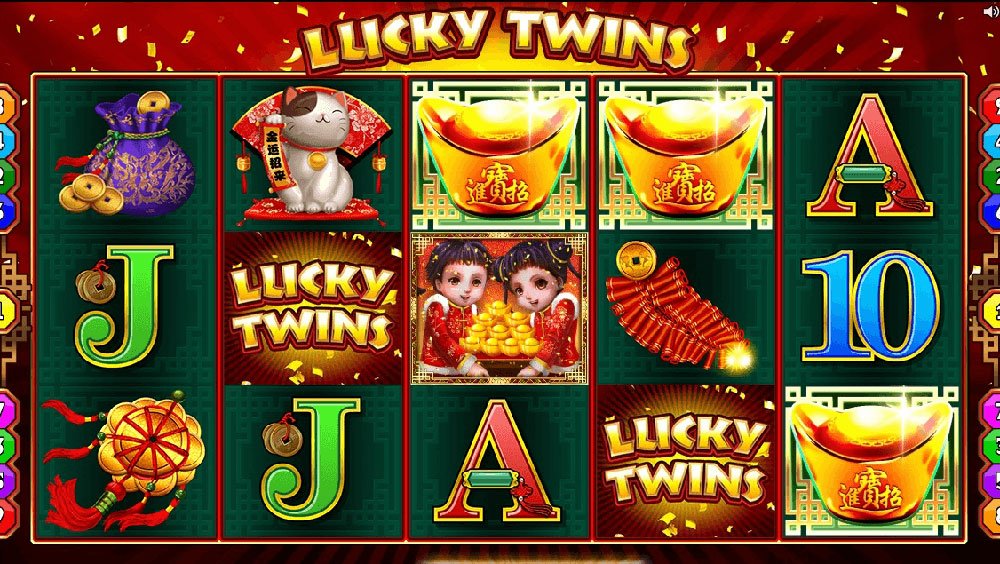 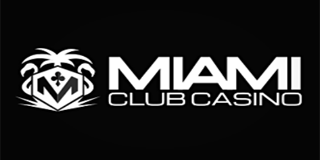 The pokie has a common 5x3 configuration with 9 selectable paylines. The styling of symbols emphasizes the Oriental focus of the pokie and you will see that playing card symbols are decorated with red fans, golden coins and other stuff to ensure they are conformable to the theme. The pokie has a traditional gaming model whereby a player needs to match three (rarely, two) symbols left-to-right on any of the 9 paylines to get a winning combination.

To proceed to spinning, you need to set your bet first. On the user interface below the reels, there is the Bet field that you should click to open a dropdown menu with available bet options. By adjusting a coin size between $0.25 and $5, you can place a stake in the range between $2.25 and $45 per spin. Note that in Lucky Twins only one coin is accepted per line and no coin number options are offered. You can also consider decreasing the number of active lines but you are encouraged not to do this because a proper combination of identical symbols stopping on an inactive line will not count as a winning combination.

Some symbols, e.g. letters J, Q, K and A and number 10 (they refer to face values of playing cards) appear on the reels more often because they are low-paying symbols. Hitting three of the same symbols award x10 to x150 or up to $750. Interestingly, all three-of-a-kind combinations pay more than the amount of your total bet, for example, the lowest paying Ten symbol awards 10 coins, while the maximum bet is 9 coins.

Other non-feature pictures fall under medium- and high-paying symbols. They include a blue bag with coins, a bunch of firecrackers, a sky lantern and a cat statuette. Payouts for these symbols vary between x5 and x600 or $3000 at the maximum stake – what’s more, these symbols pay when even two of the same line up.

The Lucky Twins logo is a regular symbol that is the best payer in the pokie. It generates payouts for 2 to 5 of a kind and hitting five in a qualifying position awards x5000 or $25,000 if you place the maximum acceptable bet.

The picture of a young boy and girl holding a tray with golden coins is a wild symbol that stands in for other symbols that are missing to complete a combination. The wild symbol in Lucky Twins has no other functions and abilities – it is a mere substitute without a multiplying effect.

A golden cup is a scatter symbol. Three or greater of them are required for you to obtain a scatter award of up to $2250. As against other symbols that need to land exactly along a payline, scatters pay out in any position. Unfortunately, golden cups do not trigger any bonus events.

Lucky Twins is a simple video pokie without too many modern features we have come to expect from 5-reel pokies; however, with such a decent jackpot of $25,000 it is definitely worth playing.