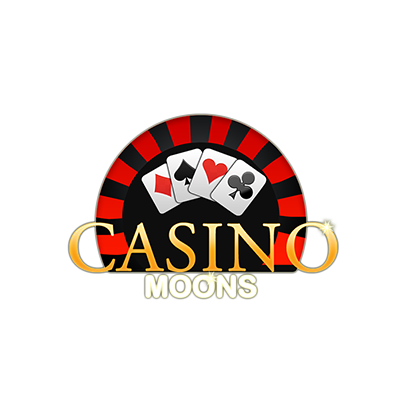 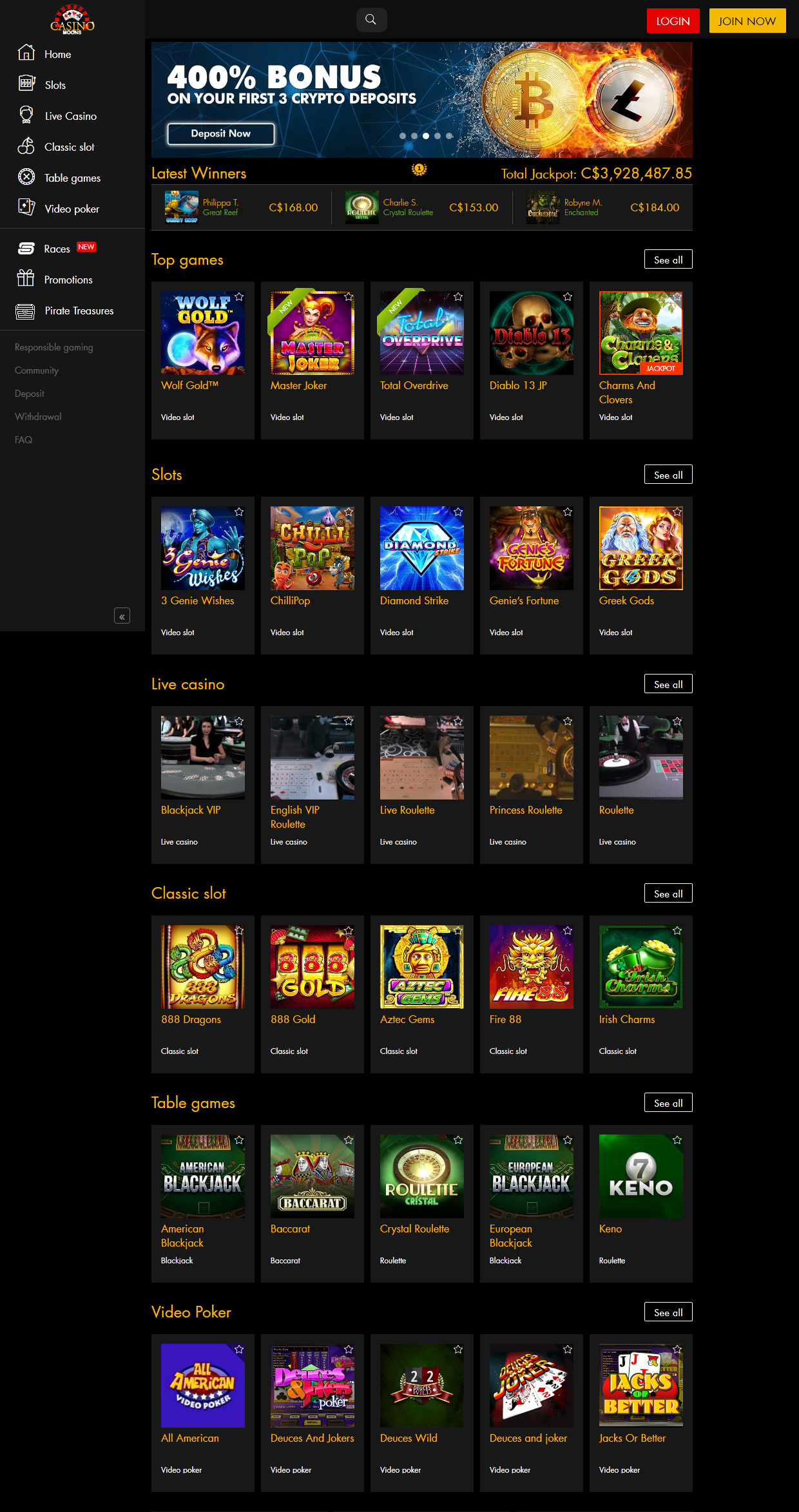 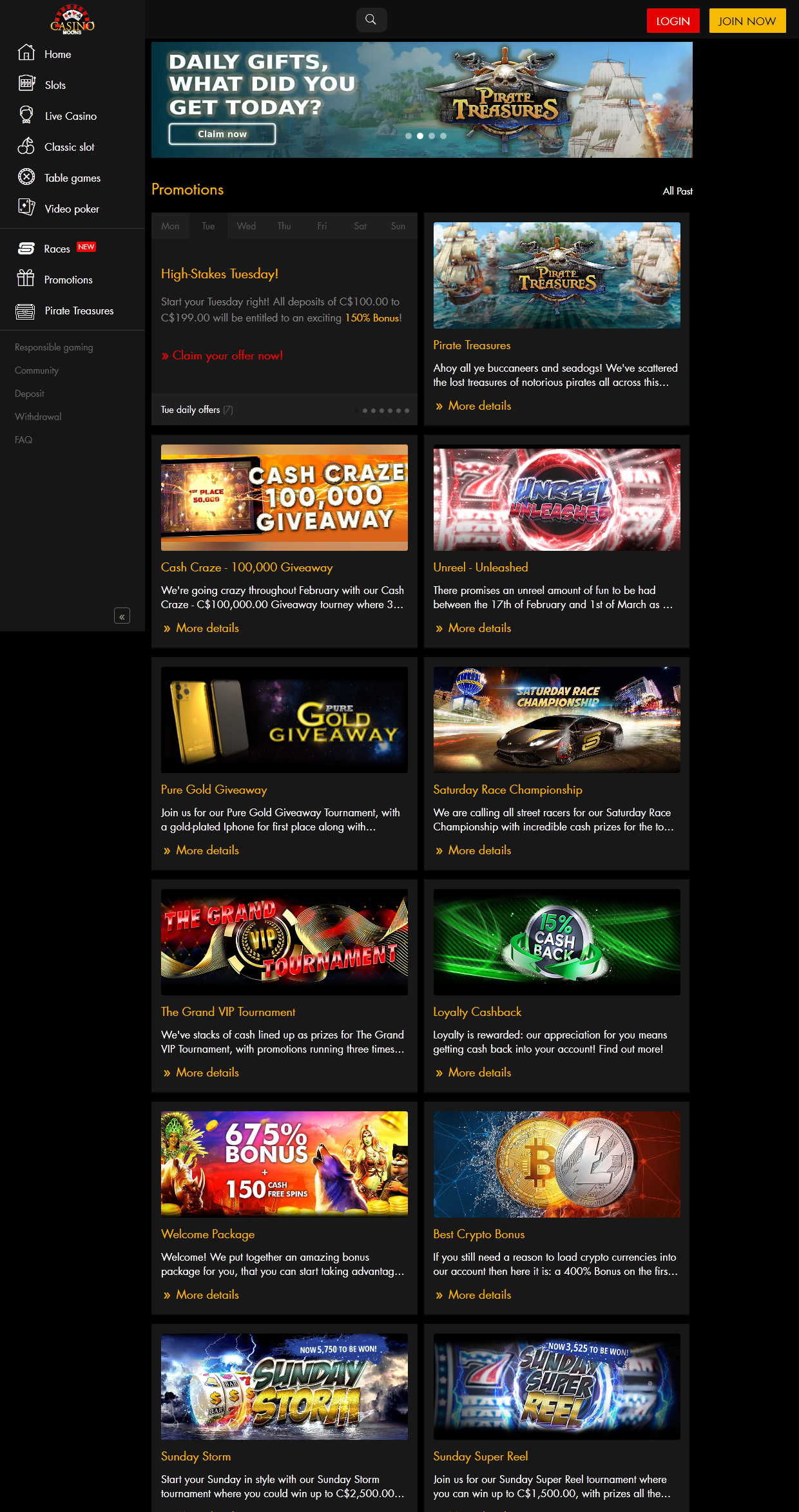 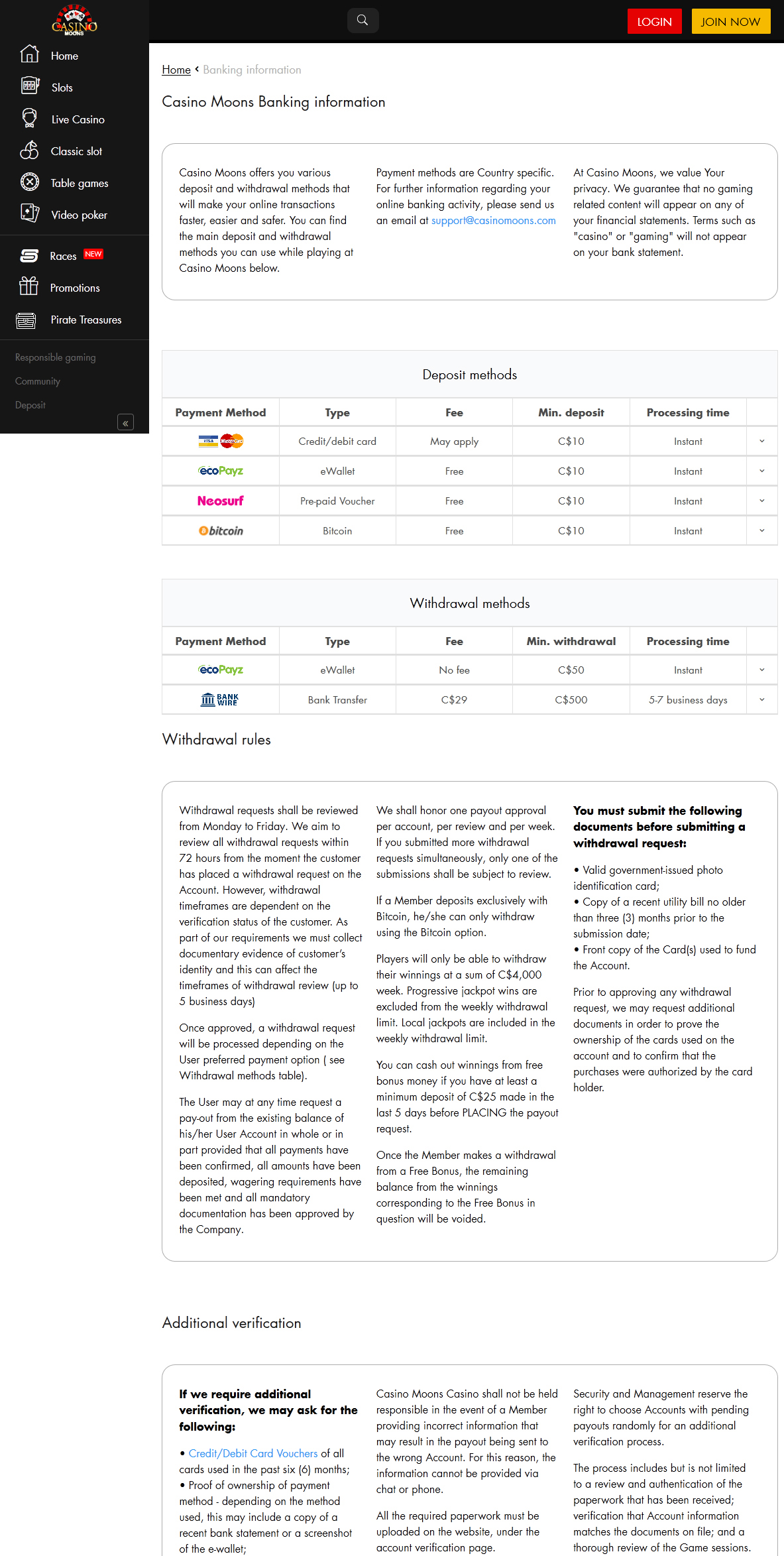 Casino Moons is an online casino with over 300 pokies from three providers and a live casino powered by Vivo Gaming. Along with traditional fiat moneys, the casino accepts bitcoins, which is a great advantage for crypto devotees. Games is not the only factor that attracts thousands of NZ players to the online casino – thanks to its versatile and comprehensive bonus program, players can get ultimate entertainment options anytime. In addition to reloads and free spins, players are invited to join daily/weekly pokie races and also compete for the first prize of $10,000 awarded to the lucky winner in the gorgeous Grand VIP Tournament.

The no-download casino platform is available straight in a web browser. To get instant access to games and other casino content, players of New Zealand should first sign up by entering all required details to the registration form. Actually, there is a fun credit option allowing for risk-free play with no real money spent but it will not bring any tangible benefit to the player. To get real winnings in pokies and other games, a user should log in and play for real money. The casino lacks a live chat, leaving players only one Support opportunity, that is electronic mail. There is also a FAQ page but it lacks comprehension and wide coverage of all relevant topics.

The casino website has a responsive web design, meaning it is compatible with all screen sizes including those used in mobile devices. The game library numbers around 150 pokies made in an HTML5 format and this implies they are playable in any device without any problem or quality compromised. New players will see the Join Now button for quick registration, while existing users can enter their account with the same login and password which is valid on desktop. Bonuses, pokie races and other exciting activities are easily available on mobile – actually, players will have the same level of fun and entertainment as they do on desktop.

Deposits and withdrawals in Casino Moons

To plunge into the casino action, a user, whether new or regular, should top up the account with at least $10 (NZD are also accepted but all currency amounts in the casino are reflected in American dollars including bets). Deposit options are cards (Visa, MasterCard), Neosurf and bitcoins. For bank cards, some fees may apply and they are imposed by third-party processors, not the casino itself.

Withdrawal methods are scarce, and this is a drawback to the casino. A player is entitled to retrieve money from the casino via bank wire only. If bitcoins were used to transfer funds to the casino, the same bitcoin transaction cannot be effected from the casino; instead, a player will have to settle for Bank Wire. Anyway, the min withdrawal is $500. The payout is normally processes for 48 hours and it takes 5 to 7 banking days to have the funds delivered to the recipient. Besides, a player will have to pay a $29 for every transaction carried out in that way (Bank Wire).

The pokie library is completed by three providers: Betsoft, IGTech and Octopus. All pokies, except for three-reel ones, are published in a single category. As their number is not very big, the lobby looks uncluttered and spacious. Above the list, there is a dropdown menu that features a few sorting options such as Recommended, Provider, A-Z, Top games and New games.

Betsoft is one of the few casino game providers to widely use 3D graphics and vivid, rich animations in their pokies. Quality-wise, some of them can be compared with short animated cartoons – so detailed and colorful they are! In many pokies, there is a character located near the reels. For example, in Frankenslots Monster, a mad scientist is standing at the bottom right corner outside the reels, while Frankenstein tied to the cushion with metal chains is visible to the left. They do not affect the gameplay or alter the odds in some way but they show different tricks when the reels are rotating and in-between rounds. Actually, most games from Betsoft are focused on low-budget players as a bet size starts with one cent and rarely exceeds $100 per spin. The best pokies that are in demand with New Zealand gamblers are Birds, A Christmas Carol, Gemmed, After Night Falls, 2 Million BC to name but a few.

IGTech’s achievements seem to be more modest as compared to Betsoft and its pokies are somewhat less popular in New Zealand and beyond. However, IGTech provides very good pokies with an average Return To Player value of 96-97%. All of their games are equipped with free spins and wild symbols. Users who like playing on the move will find the entire collection of IGTech pokies compatible with mobile platforms perfectly. Some of the most trendy pokies from that company are Ancient Giants (a 6×4 pokie with 4096 ways to win, free spin multipliers of x2, x3 and x4 and stacked symbols), Genie Gone Wild (a 5-reel pokie with lots of features triggered by a Scatter lamp. Due to stacked wilds the max win can reach 20,000 coins), and Caishen’s Fortune (a 5-reel pokie with an Asian twist and a randomly triggered jackpot bonus). Allegedly, around half of IGTech creations are truly deserve attention, while the other half seems to be fairly mediocre.

The company delivers a suite of over 40 games to Casino Moons. Their pokies have just a few bonus features, like wilds, scatters and free spins so they will appeal to those NZ users who like unsophisticated solutions with no bells and whistles. Some Octopus games are clones but differ in the number of lines, for example, Bankroll Reload is represented in three versions which are absolutely identical except for the number of win lines they have (1, 3 and 5 lines, accordingly). Typical pokies from that vendor are Carnival of Venice (a 5-reel 20-line pokie with themed Mask symbols, a non-paying wild, a paying scatter and a second-screen bonus round) and Lost Inca’s Gold (a 25-line pokie with a non-paying wild, paying scatters that activate free spins, and a second-screen bonus round).

New Zealand users who are hunting for progressive jackpots can have generous loot in Casino Moons because it offers over 10 progressives, mainly from Betsoft. These include all-time favorites like It Came from Venus, Enchanted, Slots Angels, Greedy Goblins and At the Copa. There is also a handful of Octopus progressive games such as Diablo 13 and Black Diamond.

There are currently 14 table games of different kinds: 6 blackjack titles (Super 7, Double Exposure, Royale BJ) and 8 roulette games (European, French, American and their minor variations). Baccarat, craps and other table games are not available, except for live dealer tables described below.

Super realistic experience is made possible thanks to Vivo live casino. It has already launched and successfully operates supreme-quality blackjack and roulette tables, some of which are positioned in land-based casinos, amid the buzzing crowd and authentic sounds of a crowded casino. Remote players who live in New Zealand can connect to Vivo tables and bet on any outcome as if sitting there physically. Casino Moons users will be certainly satisfied with the glorious collection of live dealer tables offered here.

New players have enticing possibilities to boost their bankroll straight after signup as they are offered a great welcome package consisting of three bonuses, up to $7500 in total. If a deposit is made in bitcoins, the casino can award the player with three bitcoin bonuses as an alternative to the normal welcome package.

Every day, players may claim a couple of reload bonuses and free spins. Besides, there is a 15% Cashback valid on Mondays. As a final touch to the already extensive bonus system, Casino Moons runs ongoing tournaments, which are known as Pokie Races. Their participants just spin the reels of their favorite pokies as normal, earn points and win stunning prizes in tournaments. For VIP players, there are dedicated freerolls with huge cash prizes and free spins. 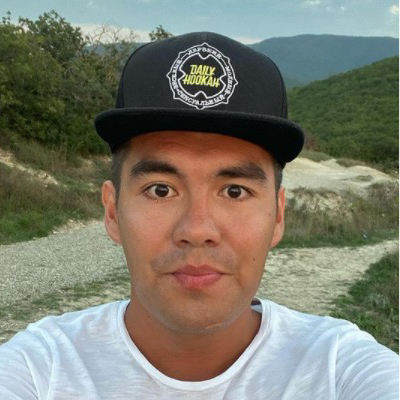